Scheckmate performs for this free Noonday performance at PCM.

Raffael Scheck (‘cello) was born in Freiburg im Breisgau (Germany). He is Katz Distinguished Teaching Professor of modern European history at Colby College, where he has taught since 1994. Before becoming a historian, he studied cello for several semesters with Claude Starck at the conservatory of Zürich. He has more recently specialized in baroque cello and performed with a variety of baroque groups in Maine, including the Colby Collegium and Music’s Quill.

Timothy Burris (theorbo and lute) has performed widely in Europe and the US, including many appearances with world-renowned early music specialists. The most recent of his nine CD recordings includes his transcription for baroque lute of Bach’s work of that name. A Fulbright alumnus, Mr Burris is a graduate of The Hague’s Royal Conservatory and holds a Ph.D. from Duke University. He was lute instructor at the Royal Flemish Conservatory of Music in Antwerp from 1990-96, and is currently on the faculties of the Portland Conservatory of Music and Colby College. 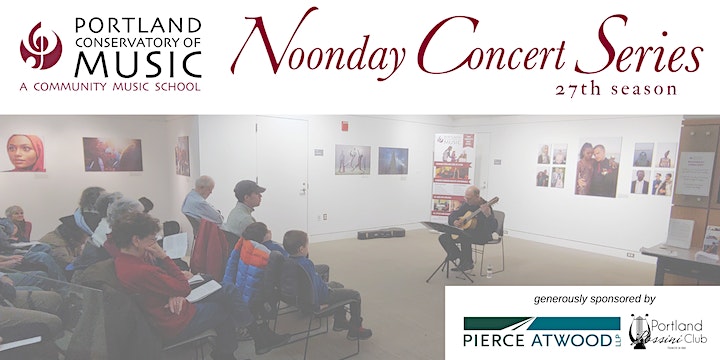