Pandelis Karayorgis is a Boston based jazz/improvised music pianist, composer and educator coming to the DIJ stage with his quartet.

Free jazz workshop at 4pm – Open to the public.

(This jazz workshop will be at the “First Church of Christ, Scientis” a block down from PCM. The address is 61 Neal St., Portland, ME 04102) 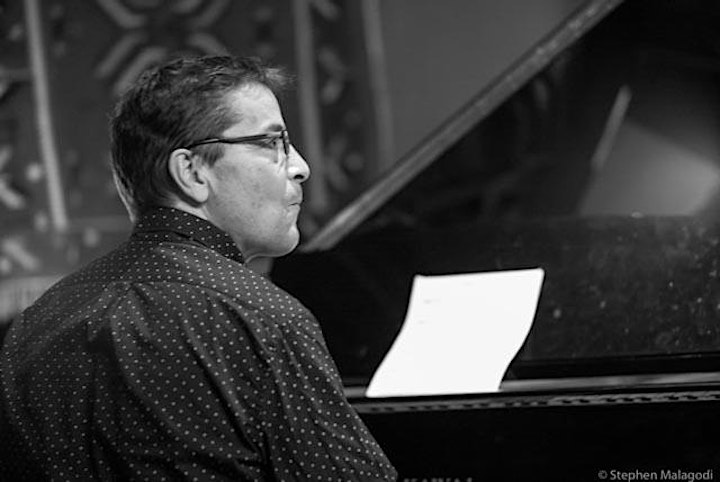 Notable projects include The Pandelis Karayorgis Quintet, The Whammies, The Pandelis Karayorgis Trio (whose first trio CD “Heart And Sack” was featured on National Public Radio’s program Fresh Air), the mi3, Construction Party, System of 5, the quartet Matchbox, the large group Bathysphere and more recently, the quintet Cutout, the Pools and Cliff trios and the Double trio CliffPools.

Cutout 4 (originally Cutout, a quintet with trombonist Jeb Bishop, now a quartet, after Bishop’s relocation to Chicago) is a collaborative group that brings together four of the most accomplished musicians living in the Boston area, united by an interest in creating adventurous improvisational forms. All musicians contribute original compositions that function as springboards for instant arrangements during each performance. The group’s members have all played together for a couple of decades in different configurations such as The Whammies, Matchbox, several of Pandelis Karayorgis’ groups and the Bathysphere large ensemble. Since September 2017 Cutout has been performing monthly at the Lilypad in Cambridge, as part of the Point01Percent series of improvisation concerts. 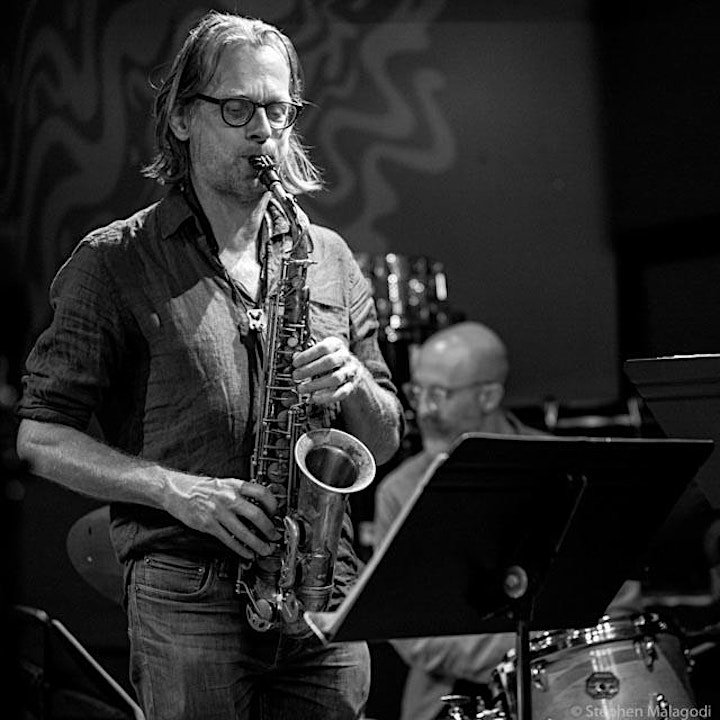 Originally from Amsterdam, saxophonist Jorrit Dijkstra has long lived in the Boston area, where he has found common musical ground with Greek pianist Pandelis Karayorgis. Together they run Driff Records, an independent record label for their own groups and projects. 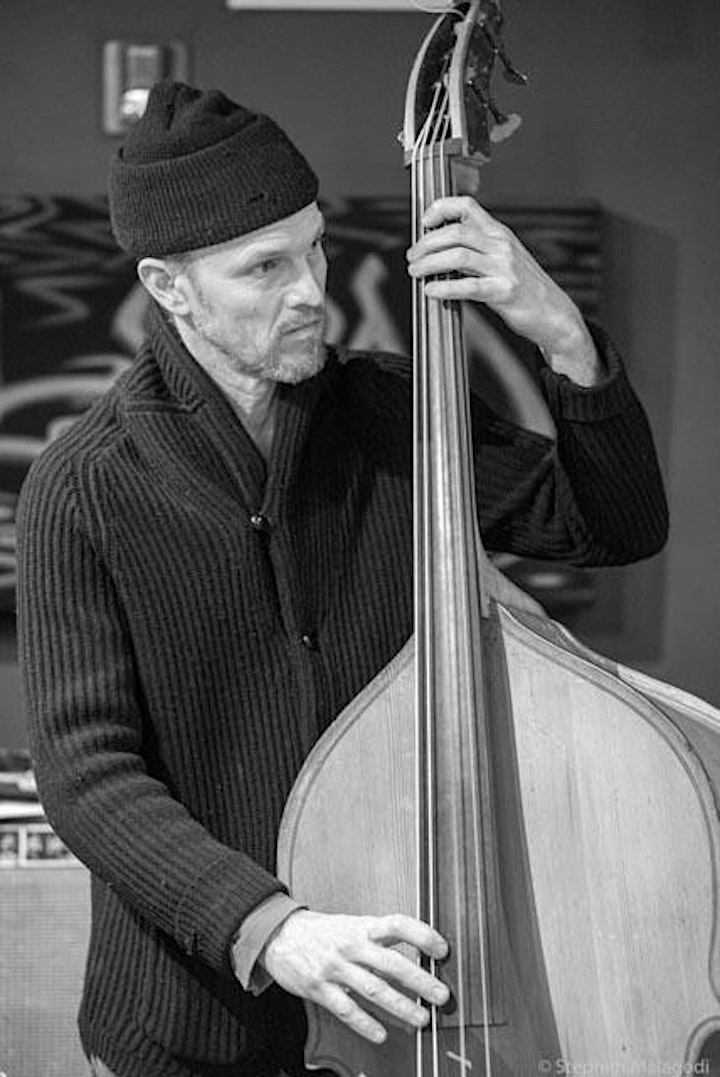 Bassist Nate McBride is a former stalwart of the Chicago jazz community, and is noted for his tenure with groups like Sun Rooms, The Engines, Bridge 61 and the Joe Morris Trio among others. 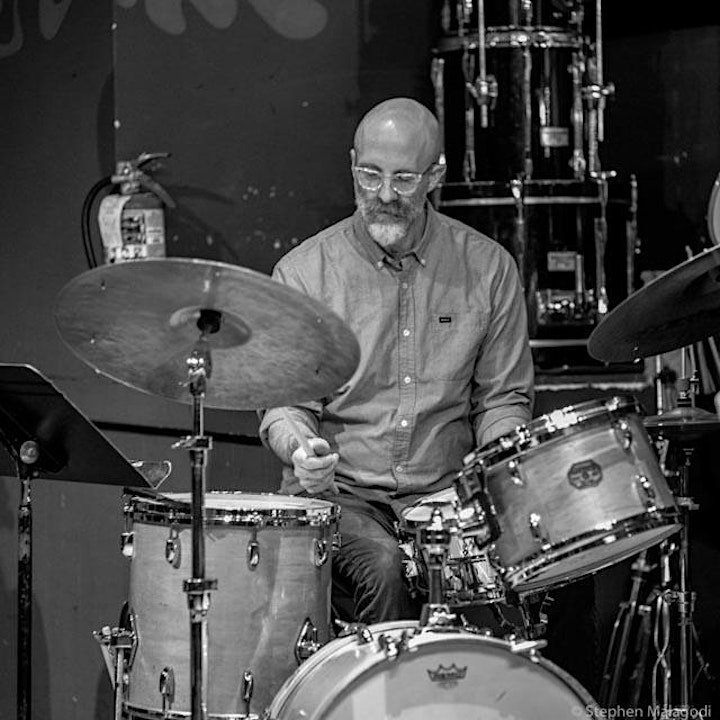 Luther Gray is one of Boston’s most sought-after drummers, known from his own groups Lawnmower, and the Luther Gray group, and as a sideman with Jerry Bergonzi, Allan Chase, and George Garzone.