Organist and composer Harold Stover, a charter member of the Conservatory faculty, performs for this free Noonday Concert.

The Portland Conservatory of Music is proud to present the 27th season of free Noonday Concerts.

Join us for free performances featuring our talented faculty and students.

These concerts have been an integral part of the PCM mission to provide equal access to quality music since 1995.

Made possible by our generous sponsors, the Portland Rossini Club and Pierce Atwood.

Presented in partnership with the Portland Public Library.

Harold Stover is a native of Latrobe PA, a graduate of the Juilliard School in New York, and a charter member of the faculty of the Portland Conservatory of Music.

His recital career spans more than half a century and includes performances on most major New York recital series, at Westminster Abbey in London, the National Cathedral in Washington, Harvard and Princeton universities, and many other distinguished venues. He has been featured as performer, composer, and lecturer at regional and national conventions of the American Guild of Organists and has made ten appearances as organist and composer on Pipedreams, the nationally-syndicated radio program of organ music broadcast locally on Maine Public Classical.

His compositions are published by Augsburg-Fortress, ECS, MorningStar, Paraclete, and Universal Edition presses and recorded on the ACA Digital, Albany, and Gloriae Dei Cantores labels.

He served as president of the Friends of the Kotzschmar Organ from 2003 until 2006 and presently sits on its board of directors. Now retired from full-time church music work after serving churches in New York and Portland, he now serves as Organist and Director of Music of the Episcopal summer chapel of St. Peter’s by-the-Sea in Cape Neddick and director of the Portland-based chorus Renaissance Voices in addition to teaching at the conservatory. 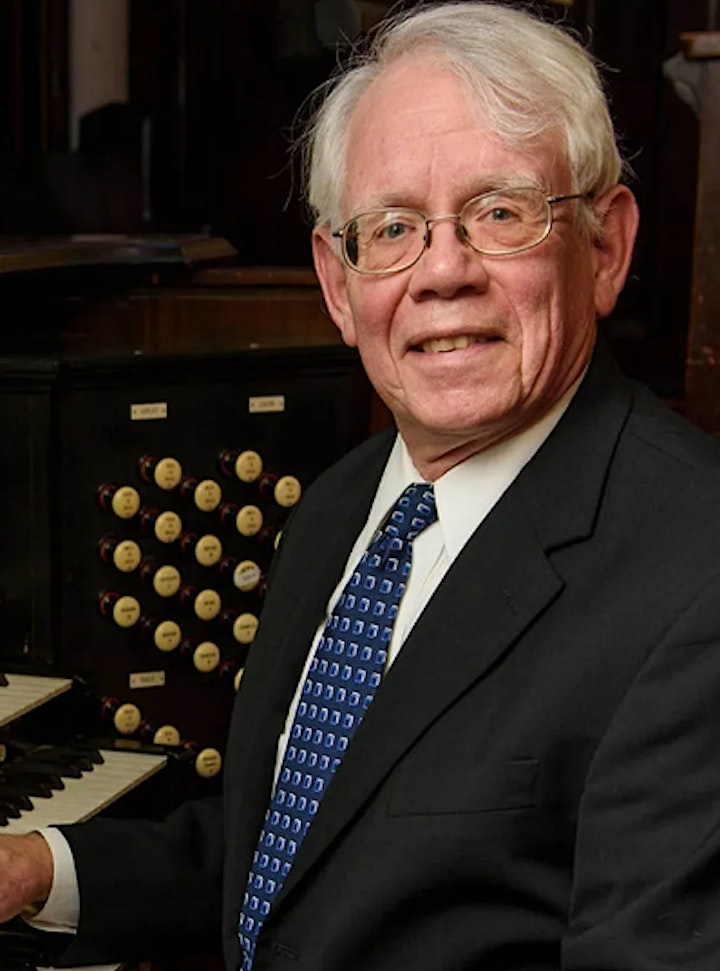