All the works on the program have Italian roots, although two of the composers ventured much farther afield.
Castello was a virtuoso wind player whose activities centered in Venice’s Saint Mark’s Basilica. Marini, a violinist, also spent time at Saint Mark’s but then returned to his native Brescia. Matteis, though born in Naples, is best known for his activities in London, where, after an uncertain start, he became a renowned violin virtuoso. Melii’s five books of lute and theorbo music were published in Venice but as a lutenist he was a member of the imperial court orchestra in Vienna, where he served in the courts of Emperor Matthias as well as Ferdinand II. 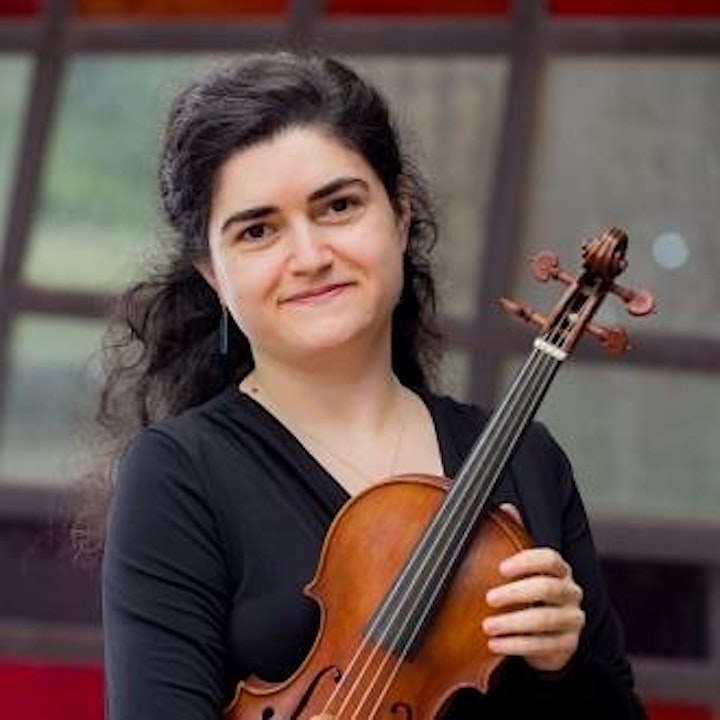 Fascinated and deeply inspired by the relationship between music, movement, and dance, violinist and Dalcrozian-in-training Sylvia Schwartz is a passionate chamber musician in both modern and historical performance practices. A native of Boston, Sylvia has performed with numerous early music ensembles in the USA and abroad, including an appearance aaat Shostakovich Hall in St. Petersburg, Russia.

Sylvia holds a M.M. in Violin Performance from the Longy School of Music, where she studied violin with Laura Bossert and early music with Dana Maiben, Na’ama Lion, Vivian Montgomery, and Ryan Turner. She also holds a B.S. in Engineering from Olin College. Sylvia teaches privately and at Palaver Music Center, Stone Coast Music, and Powers Music School and has substitute taught for Irvine Unified School District, including four months as Orchestra Director at Grammy-winning Woodbridge High School. 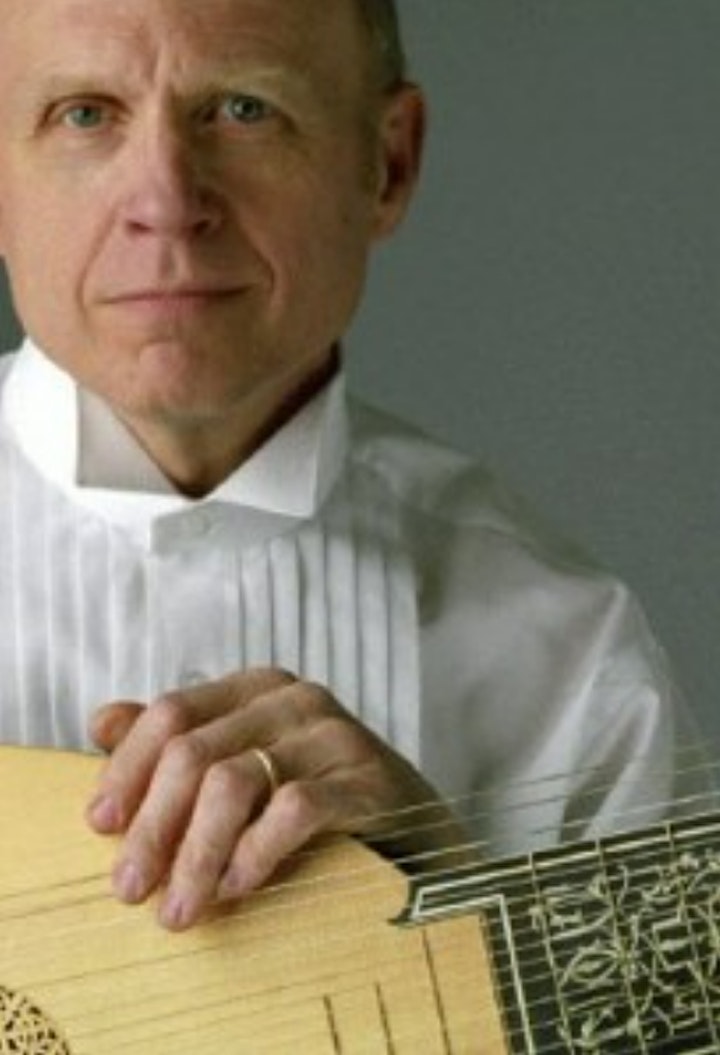 Timothy Burris (lute, theorbo, and guitar) has performed widely in Europe and the US, including many appearances with world-renowned early music specialists. Regionally, he is the lutenist of BOOM, the Baroque Orchestra of Maine; he and cellist Raffael Scheck appear as the duo ScheckMate.
Ciaccona, the most recent of his nine CD recordings includes his lute transcription of Bach’s monumental Ciaconna for solo violin. A Fulbright alumnus, Mr Burris is a graduate of The Hague’s Royal Conservatory and holds a Ph.D. from Duke University. A lute instructor at the Royal Flemish Conservatory of Music in Antwerp from 1990-96, he is currently on the faculties of the Portland Conservatory of Music and Colby College.